Interest on a CCJ – Does it accrue, how long for and at what rate? 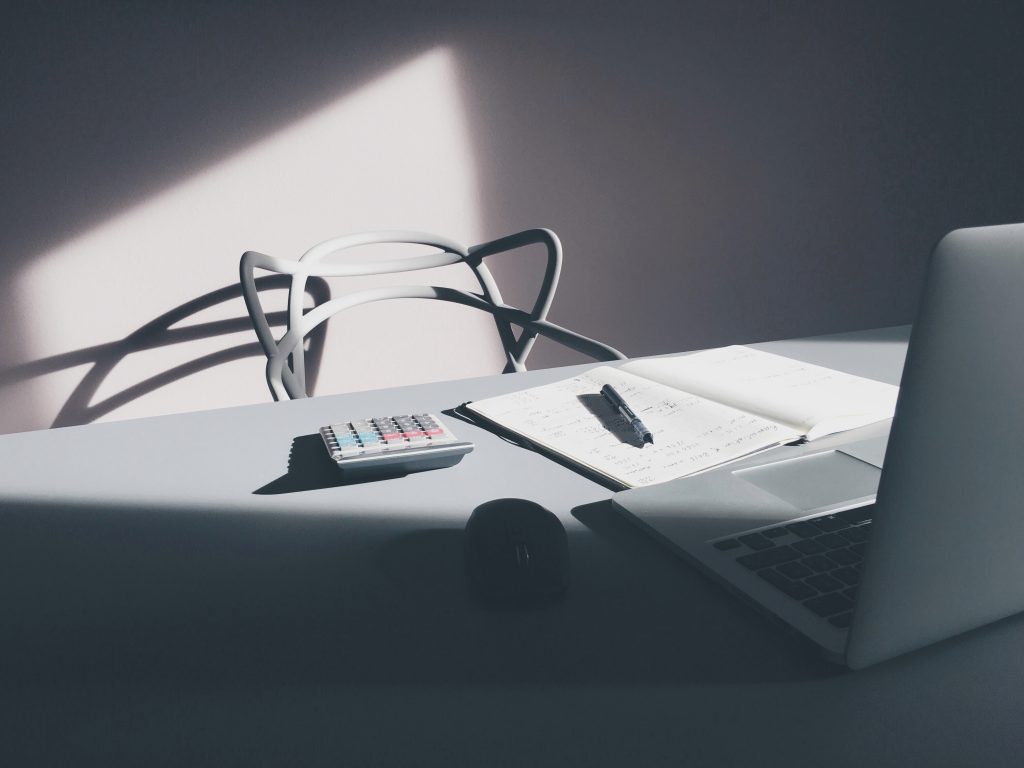 The general rule is that interest on a CCJ or order will accrue at the rate of 8% per annum, provided that the judgement is for a sum not less than £5,000 or if it falls under the Late Payment of Commercial Debts (Interest) Act 1998.

There are some exceptions to the rule but in short, it should be expected that a judgement which exceeds £5,000 will also attract interest at the annual rate of 8%.

If a judgement exceeds £5,000 it may be cheaper to borrow the money at a lower rate to pay it off, rather than the court rate of 8%. The difficulty is however, that once a CCJ is entered, commercial lenders might impose a rate greater than 8% or not be prepared to lend at all. It is a catch 22 situation and can be difficult to get out of.

How Long Does Interest on a CCJ Accrue For?

Interest on a CCJ can add up, especially at the rate of 8%.

As a general rule, interest starts to accrue from the date that the judgement is entered.

Interest will continue to run until the debt is satisfied in full. These provisions are set out in articles one and two of the County Court (Interest On Judgement Debts) Order 1991.

Interest Can Be Suspended In Certain Circumstances

Interest on a CCJ is suspended during certain enforcement proceedings for example if an attachment of earnings order is in force.